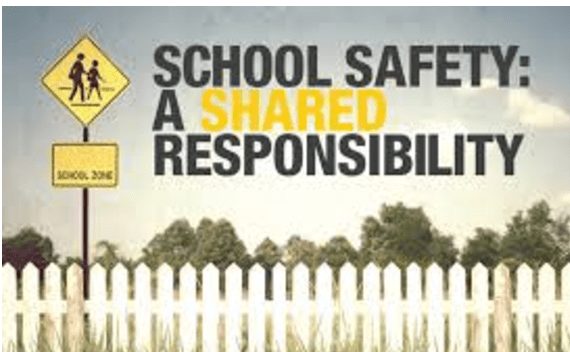 This is the 19th edition of Indicators of School Safety and includes the most recent available data compiled by the Bureau of Justice Statistics, the National Center for Education Statistics, and other statistical data sources supported by the federal government

The entire report (PDF) is available by clicking here. The entire staff of Box Out Productions is committed to having Box Out Bullying serve as the ideal school safety kickoff.  With the Bureau of Justice Statistics and the National Center for Education Statistics, we continue to work together in order to provide timely and complete data and follow-up programming on the issues of school safety and maintaining a positive school culture.

The following key findings are drawn from each section of the report.

The percentage of public schools that reported student bullying occurred at least once a week decreased from 29 percent in 1999–2000 to 16 percent in 2013–14. 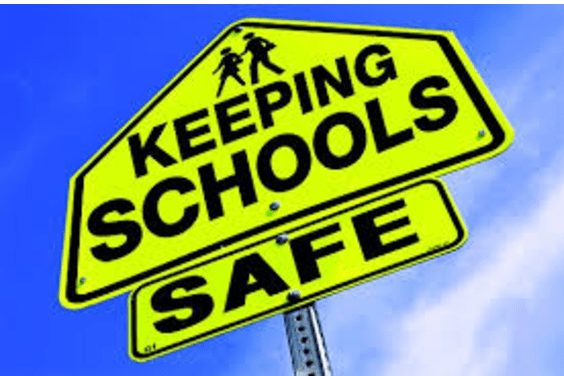 Our nation’s schools should be safe havens for teaching and learning, free of crime and violence. Any instance of crime or violence at school not only affects the individuals involved, but also may disrupt the educational process and affect bystanders, the school itself, and the surrounding community.

Indicators of School Crime and Safety: 2016 provides the most recent national indicators on school crime and safety. The information presented in this report serves as a reference for policymakers and practitioners so that they can develop effective programs and policies aimed at violence and school crime prevention.

Box Out Bullying is committed to bringing data-driven solutions to help sustain a positive school culture.  We know that bullying does not affect the school, but rather, the entire community.  It takes education and proactive approaches from all involved in a student’s experience to make school more respectful, responsible, and safe.

Jeremy Rubenstein is an educator, producer, and social entrepreneur. He is the Creator of the award winning national touring Box Out Bullying assembly program which over one million students have experienced.
What Actually Happens When Children Are Faced With Yelling Adults Box Out Bullying a ‘pertinet’ topic – The Manhasset Times