The U.S. Department of Health and Human Services, Substance Abuse and Mental Health Services Administration (SAMHSA) announces the release of a new report, Helping Children and Youth Who Have Traumatic Experiences, which shows that nearly half of the nation’s children have experienced at least one traumatic event in their lifetime. Children and youth who have experienced traumatic events are at risk of developing serious emotional disturbances or serious mental illness. Evaluation data in the report shows that after one year of treatment:

Read more about the report.

The Effects of Cyberbullying on Society’s Most Vulnerable Teens

In a new study presented in the American Psychiatric Association’s 2018 annual meeting, it was found that depression and anxiety showed significant increases in adolescent psychiatric outpatients and inpatients who were recent victims of cyberbullying.

One of the study’s co-authors says that in addition to asking about patients’ physical abuse, sexual abuse, and neglect, a psychiatric interview should specifically ask about bullying and cyberbullying, which might be more prevalent than other kinds of abuse. 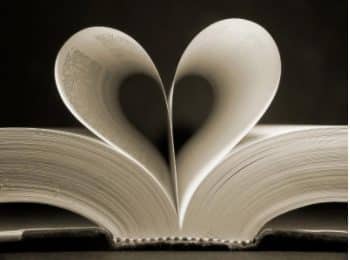 Jeremy Rubenstein is an educator, producer, and social entrepreneur. He is the Creator of the award winning national touring Box Out Bullying assembly program which over one million students have experienced.
How Schools Can Heal After Hate Speech The 4 Rules Of Handling Difficult Students