Bullying On The Rise In Nursing Homes and Senior Centers 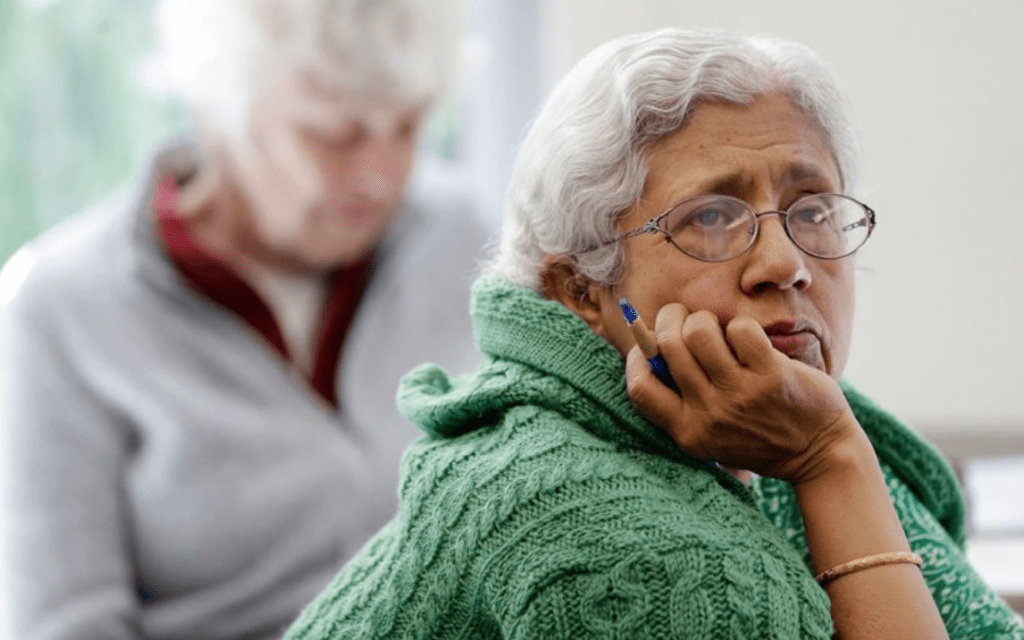 Certain individuals were excluded from group activities, on purpose, and repeatedly.  Namecalling was rampant during lunch.  Dances became breeding grounds for name-calling and rumors.

A recent article from the Associated Press brings light to the plight of bullying among our nation’s elderly.  And the same push to bring bullying prevention to our nation’s schools is now being brought to our nation’s nursing homes, senior centers and assisted living facilities.

“I think in the past I would have just stayed out of it,” said Mary Murphy, 86, a retired real estate agent who took the classes. “Now I might be inclined to help.”

Power is a major factor that separates a bullying situation from any act of confilt or misunderstanding.  Elderly residents at a nursing home will their independence disappear and, for some, becoming someone who bullies can feel like regaining that lost power.

The most current data points out that 1 in 5 seniors encounter bullying.  This is below the reported 4 out of 5 students that will experience or witness bullying situations by the tenth grade.

There are similarities, however, in the characteristics of someone who is bullying in senior high school and senior care.  Yes, a majority of reported bullying involves indirect forms: name-calling, rumors, and exclusion. 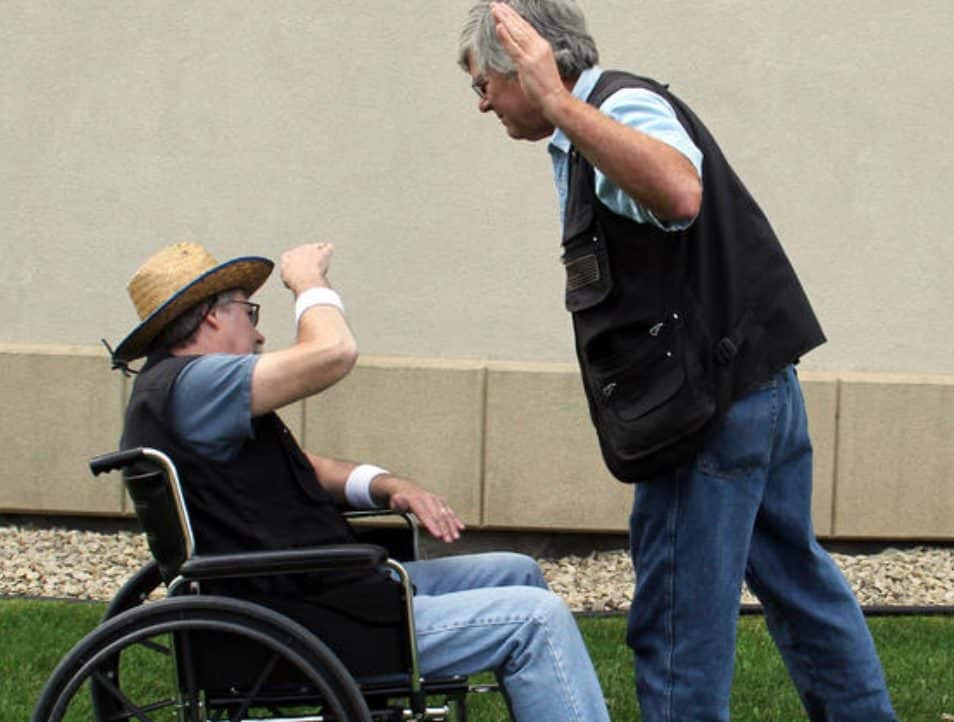 Unlike in school, in senior care, women constitute the majority of individuals who bully others.  This is due to a couple factors: 1) lifespan disparities and 2) the gender makeup of those who live at or participate in programs at senior facilities.

Jeremy Rubenstein is an educator, producer, and social entrepreneur. He is the Creator of the award winning national touring Box Out Bullying assembly program which over one million students have experienced.
Underage Drinking Myths Versus Facts LaFargeville School to host “Box Out Bullying” assemblies